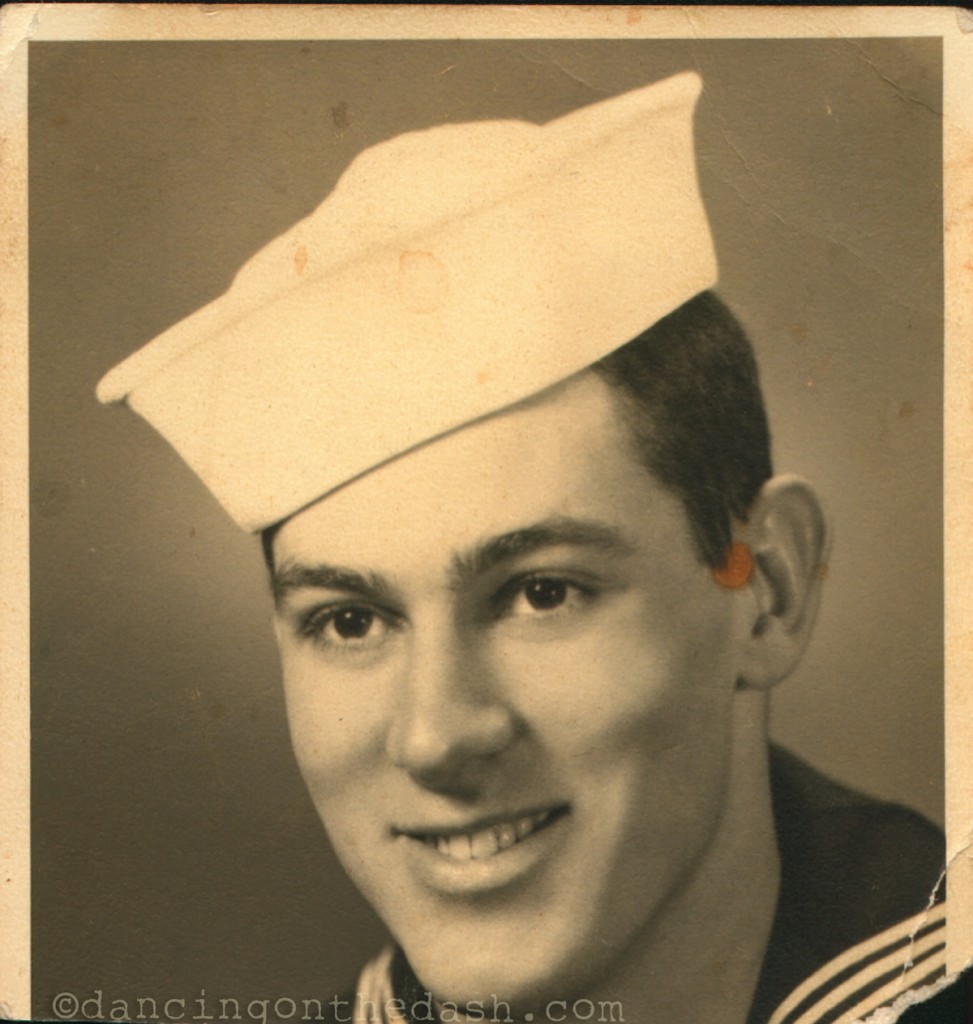 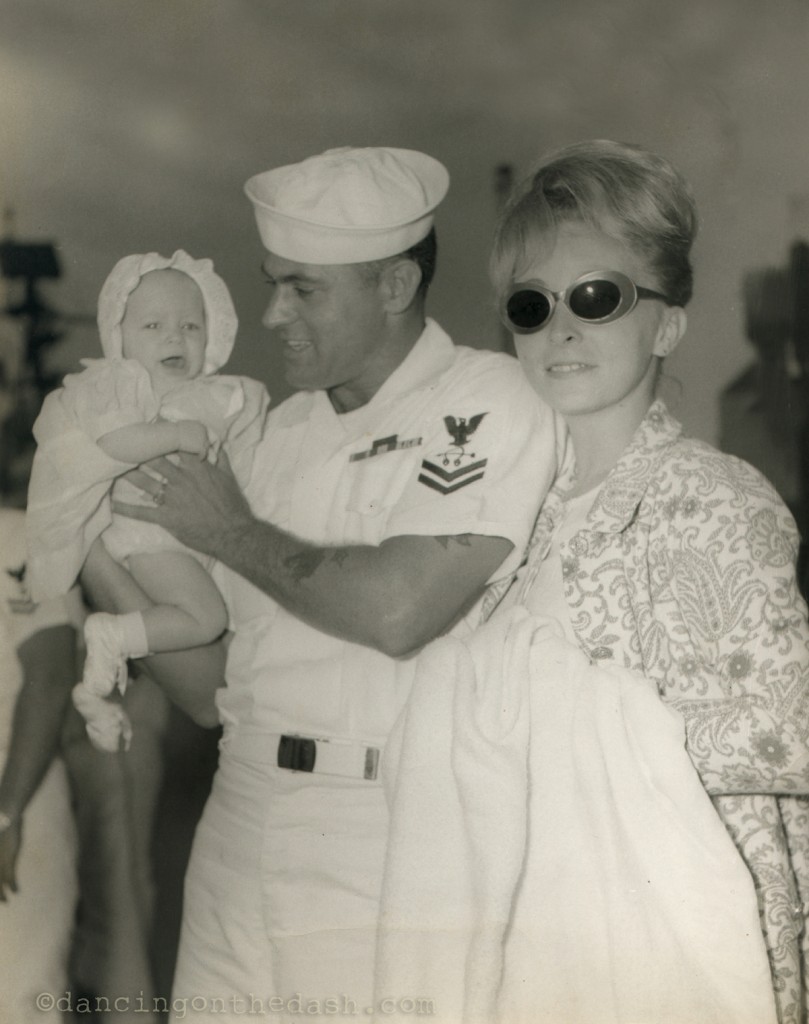 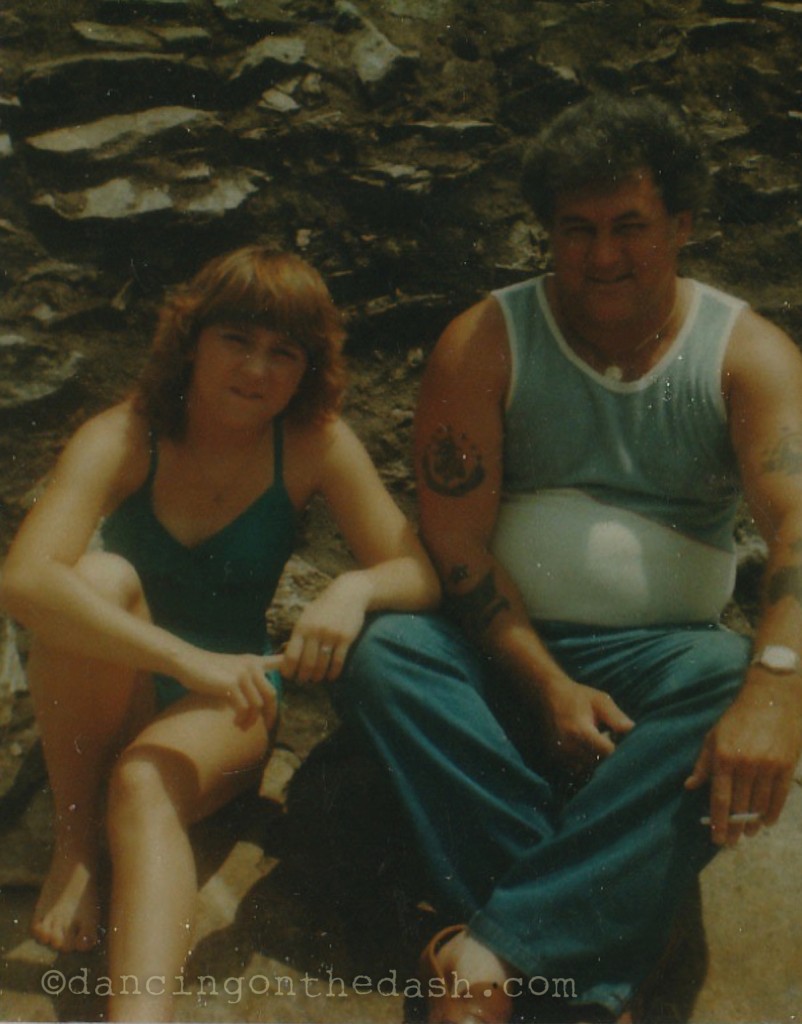 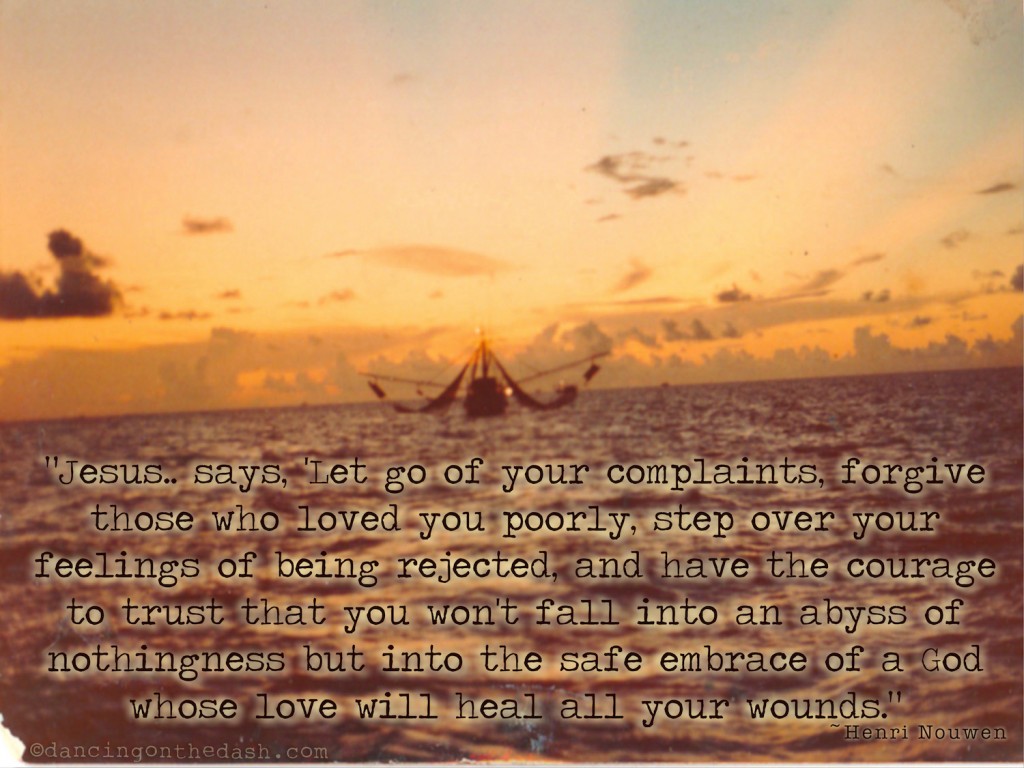 9 thoughts on “Everything… and Nothing At All”