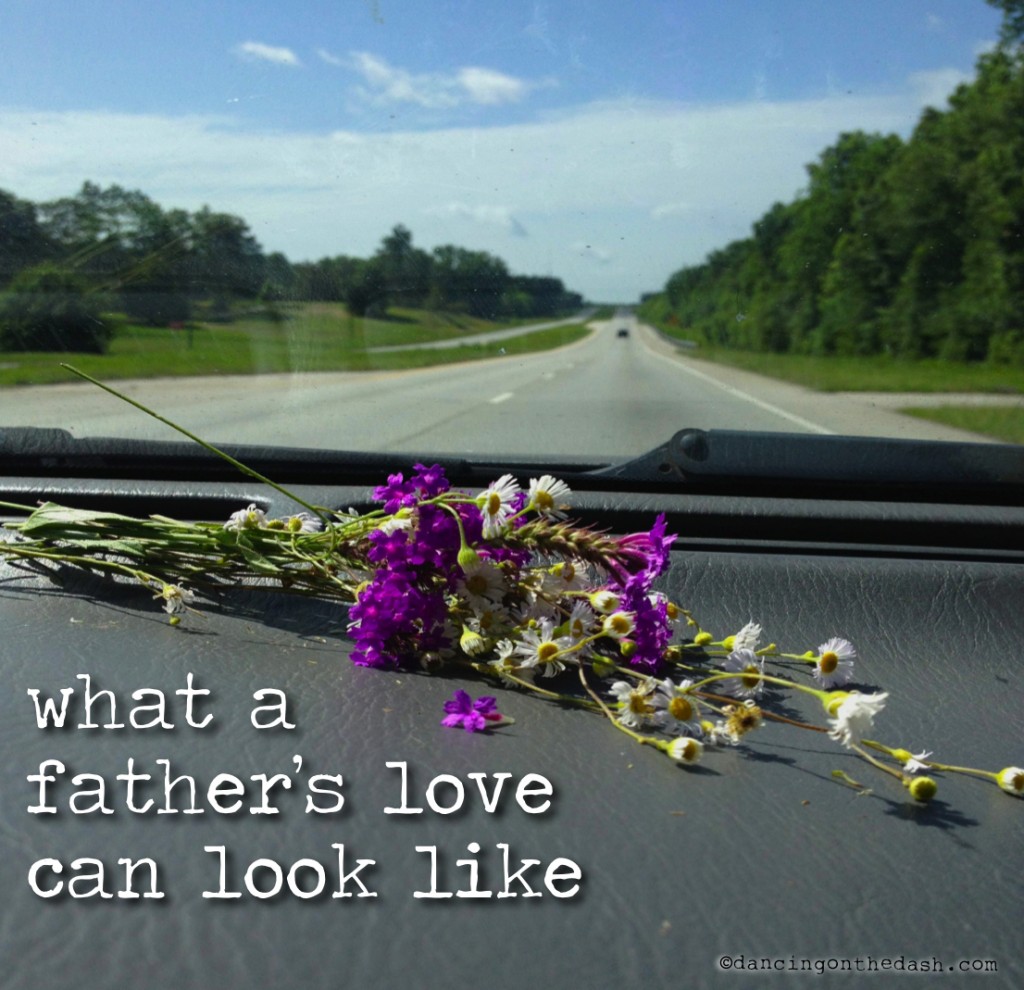 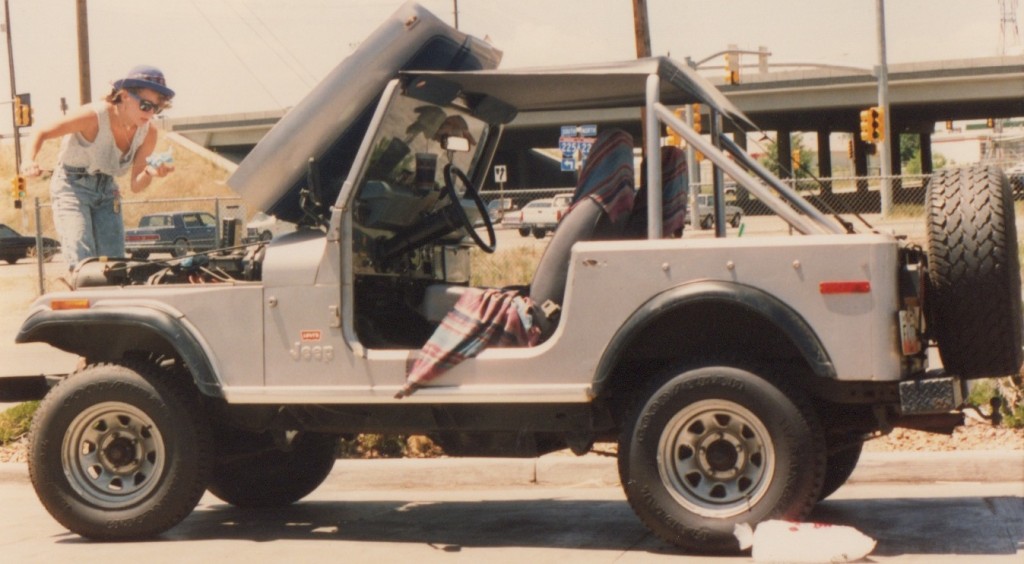 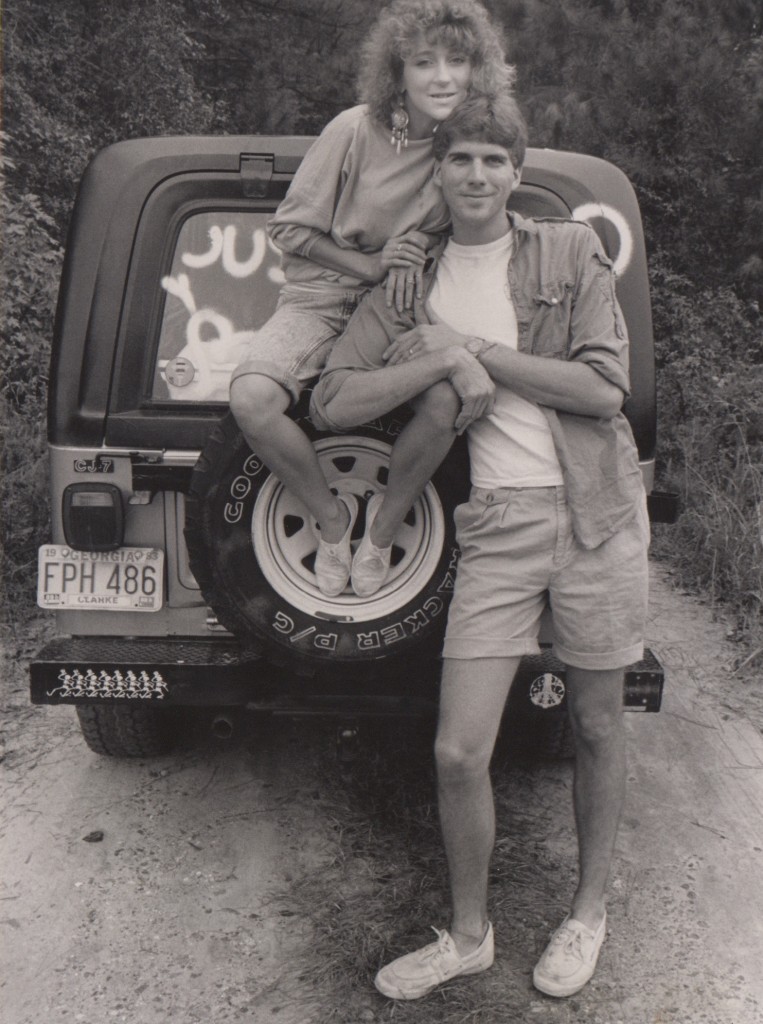 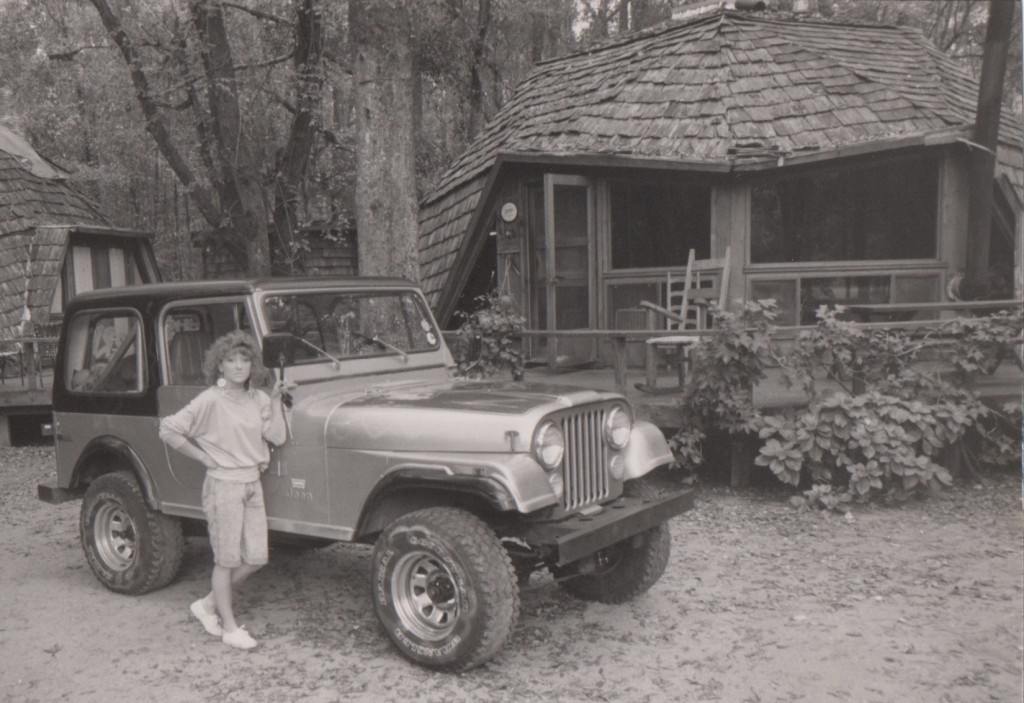 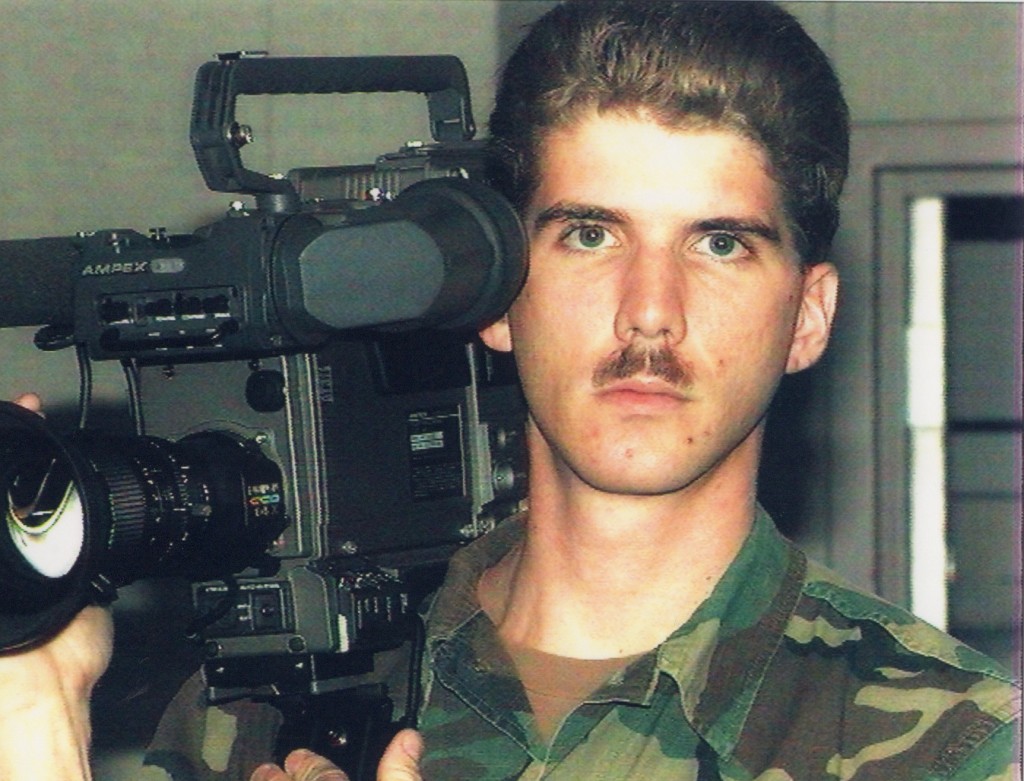 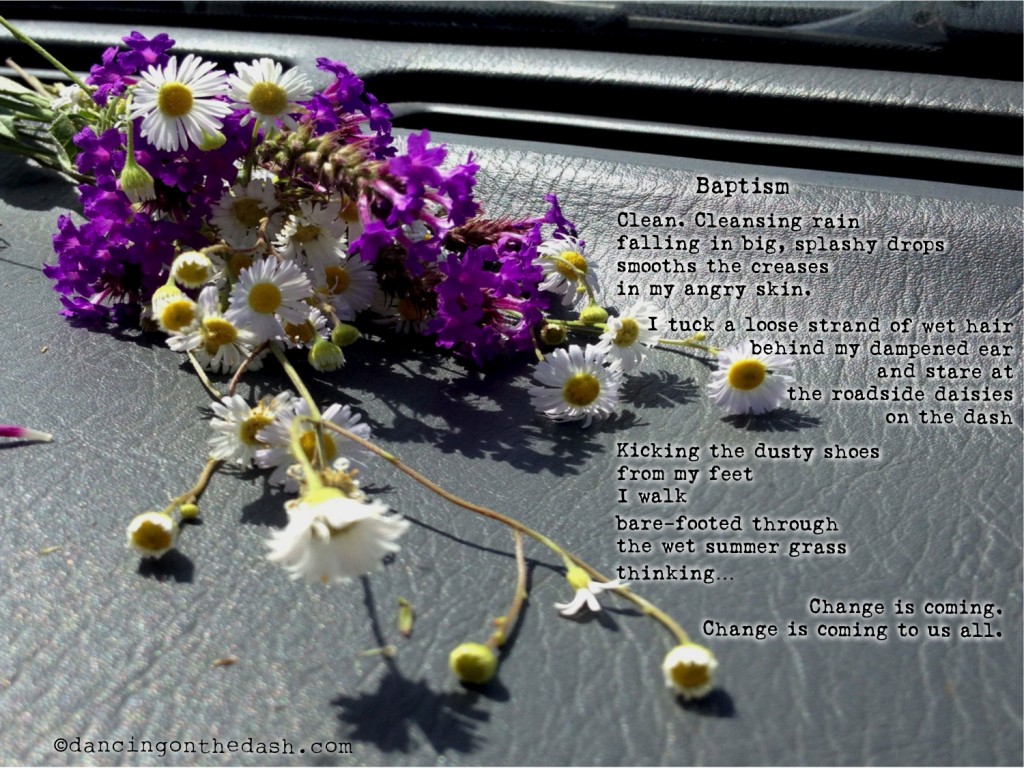 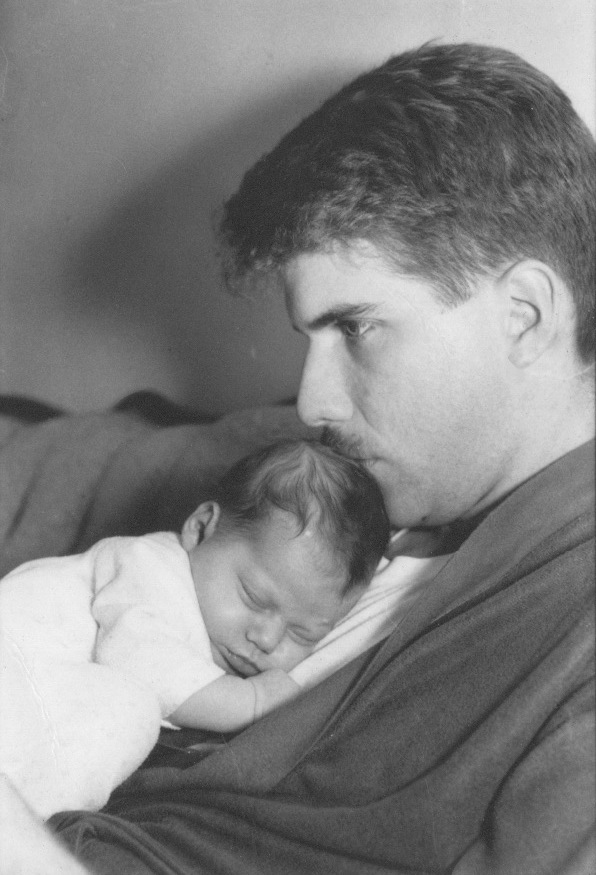 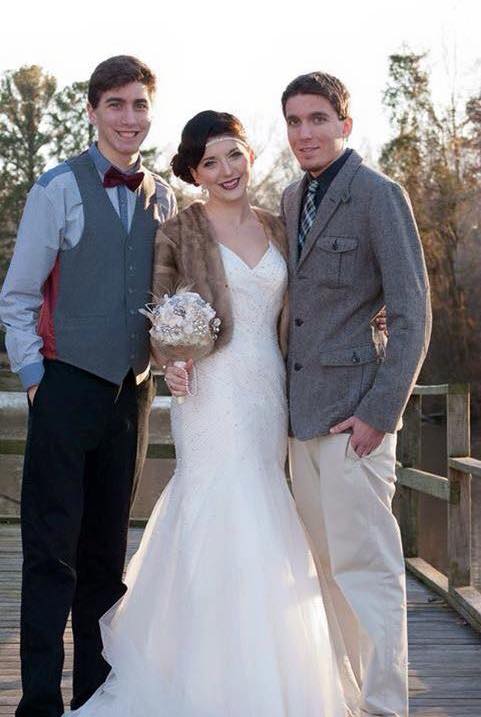 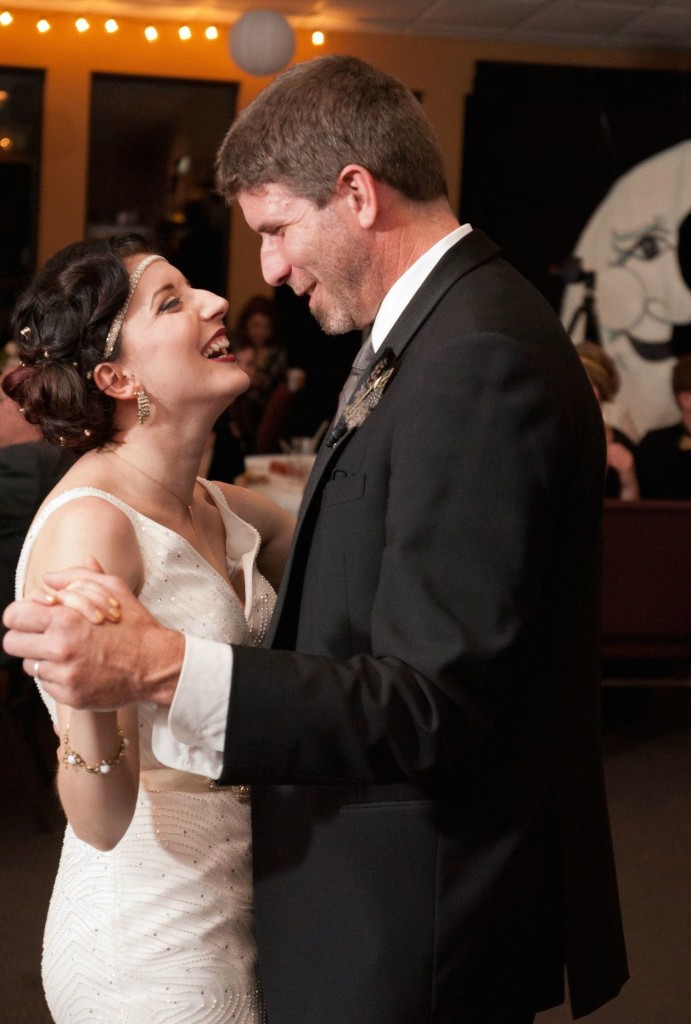 4 thoughts on “what a father’s love can look like”