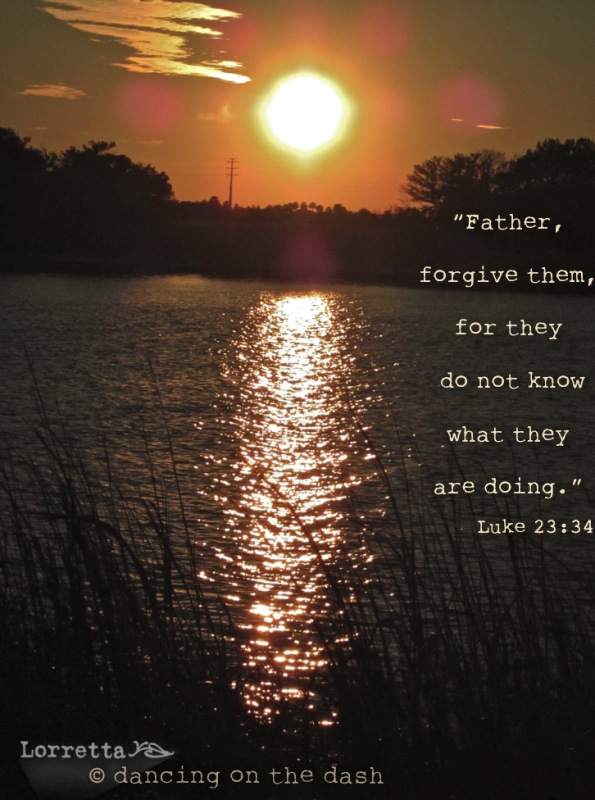 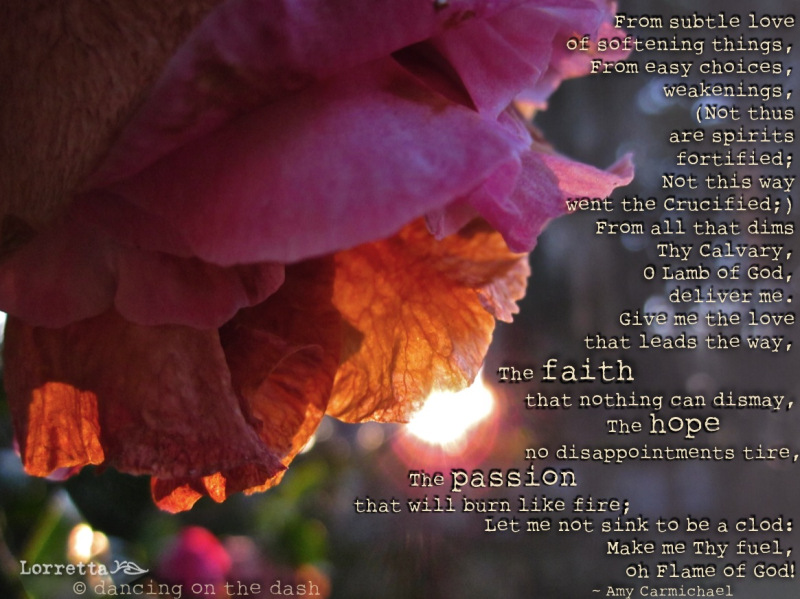 Leave a Reply to Lorretta @Dancing On The Dash Cancel reply