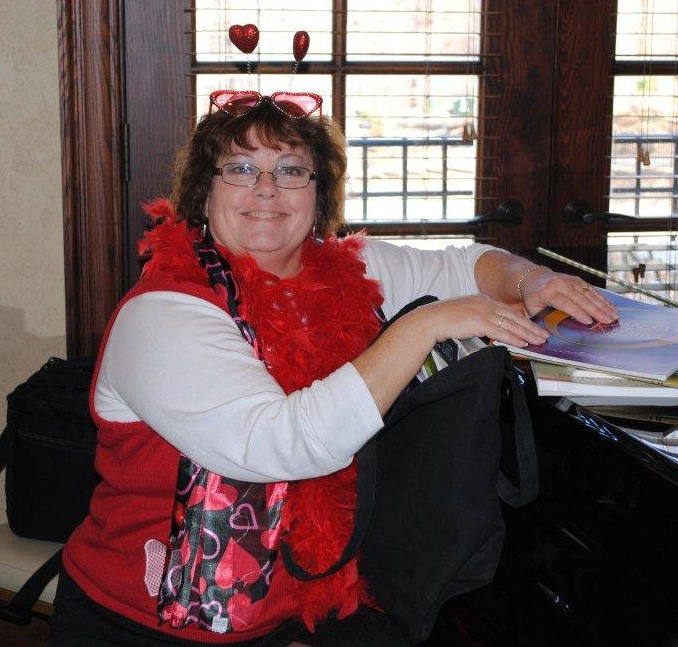 God had been so good, so gracious and while they hoped for more time, she was not about to complain. END_OF_DOCUMENT_TOKEN_TO_BE_REPLACED