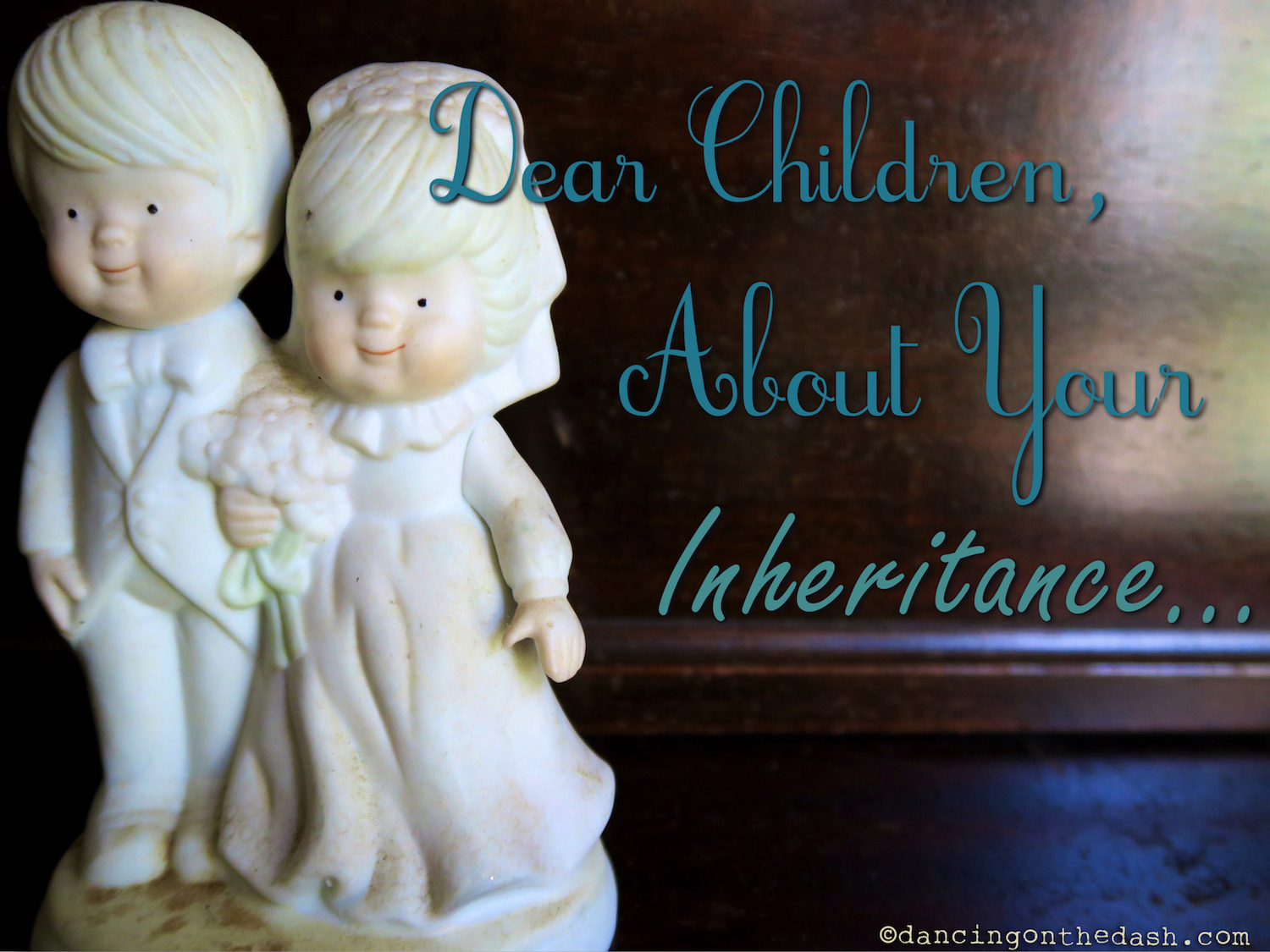 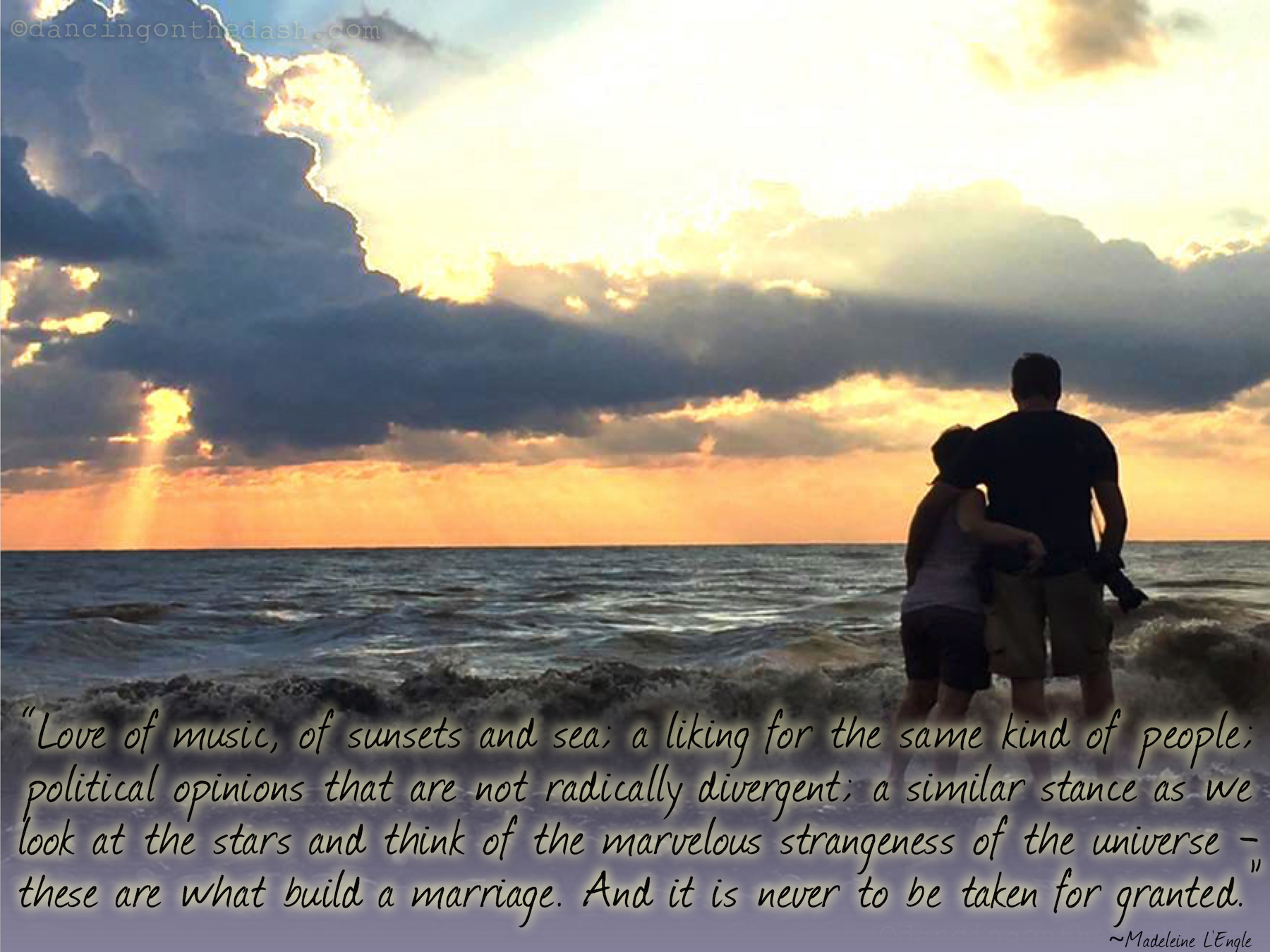 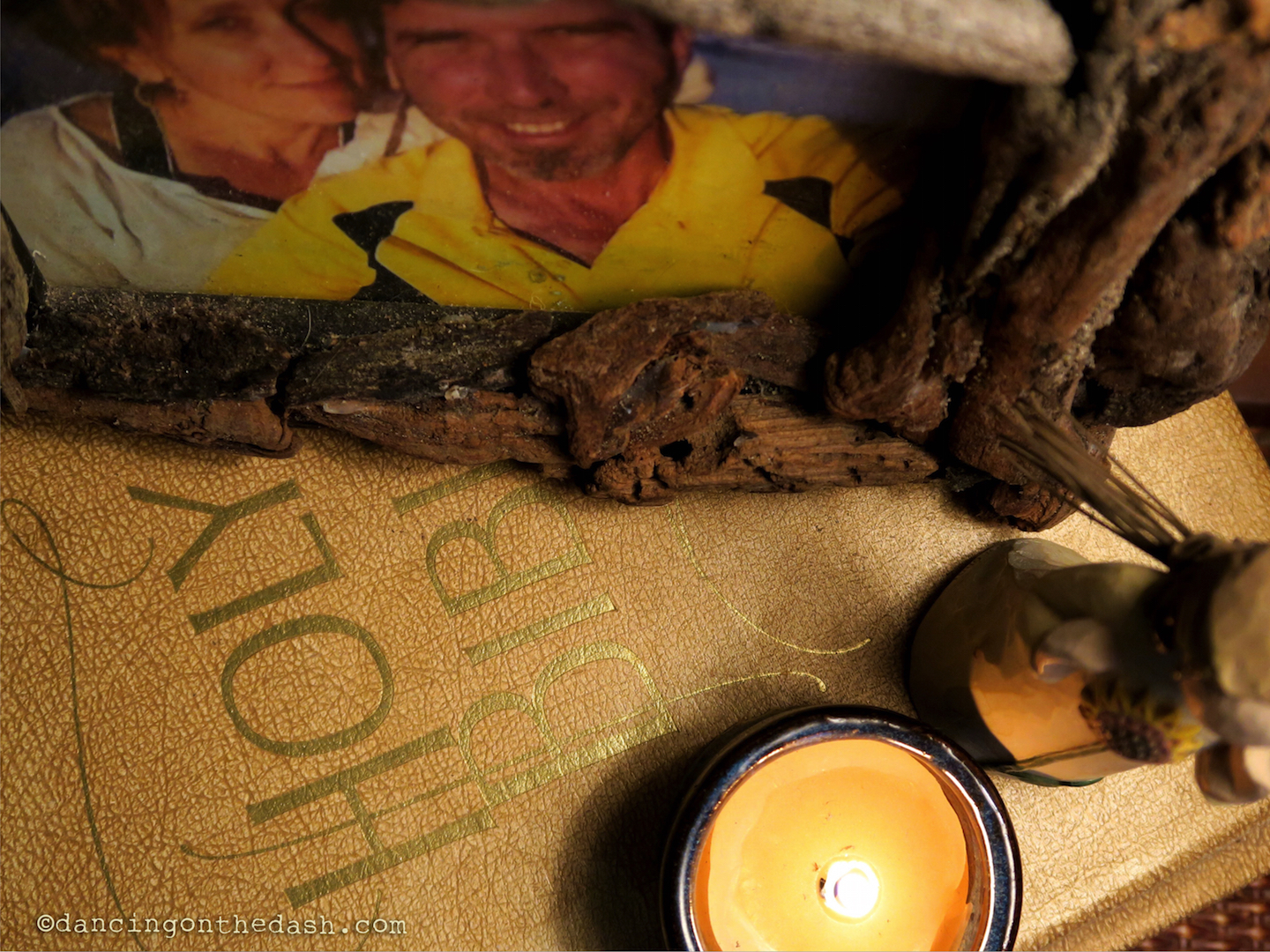 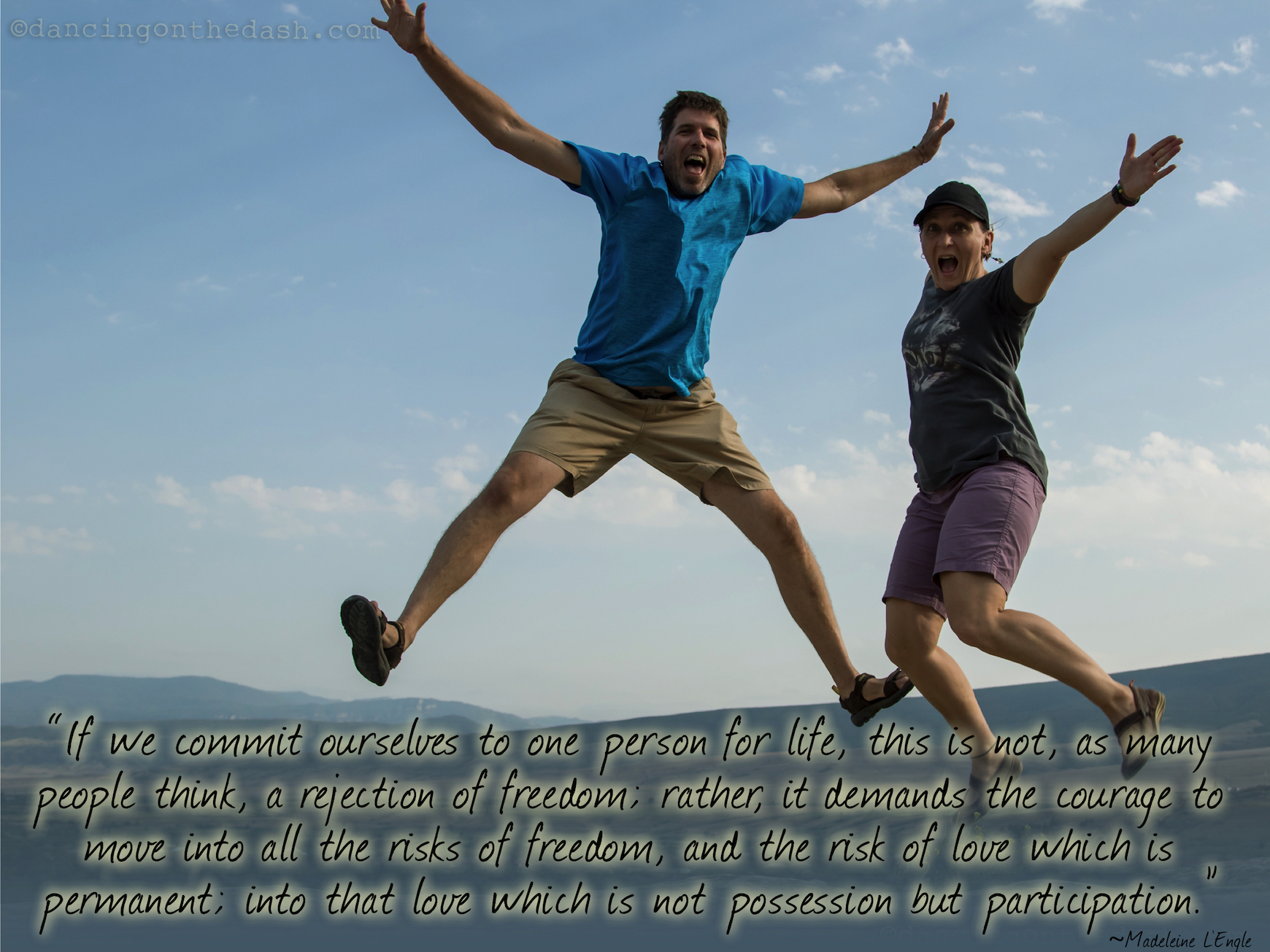 4 thoughts on “Dear Children… About Your Inheritance…”