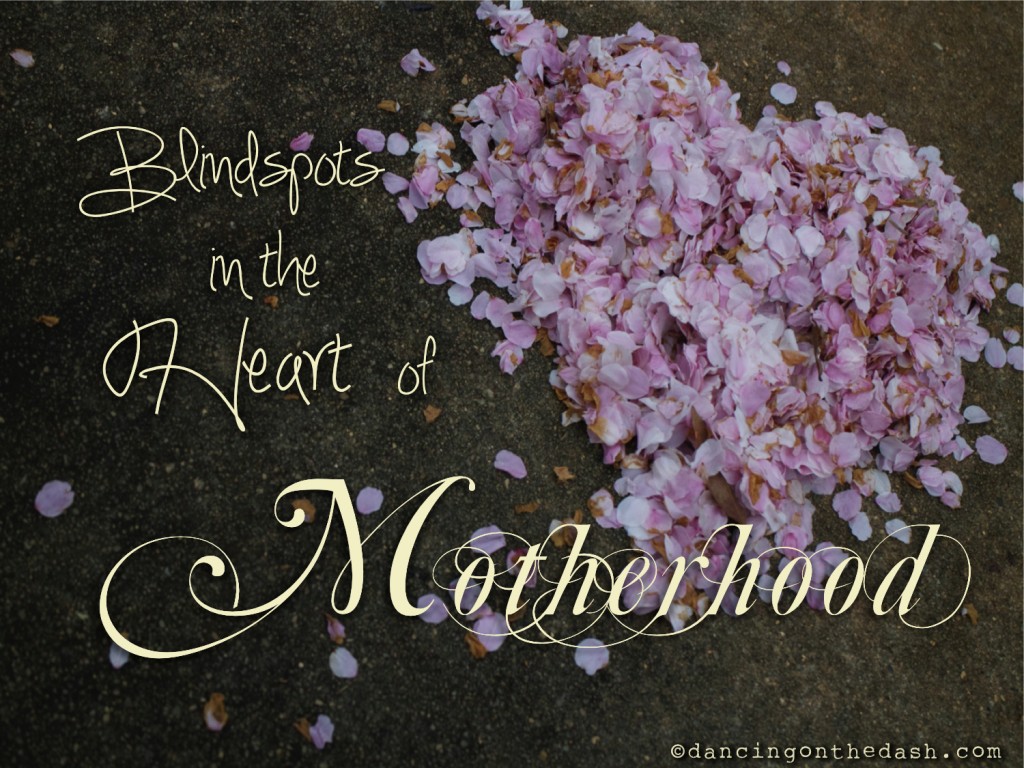 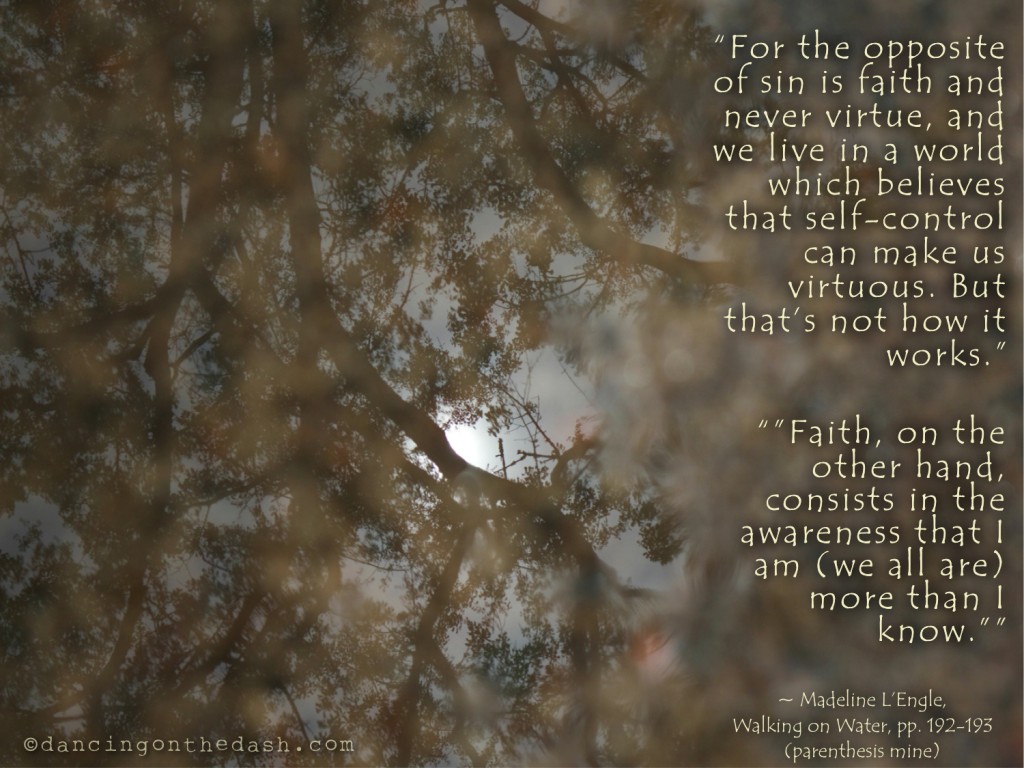 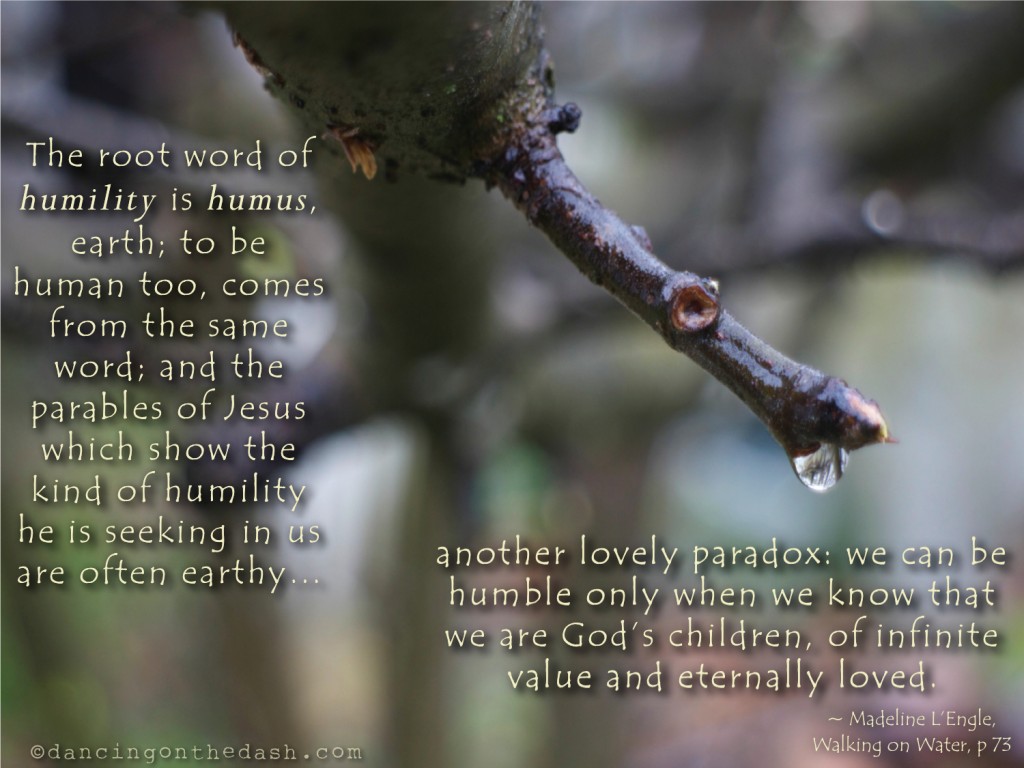 1 thought on “Blind Spots in the Heart of Motherhood”